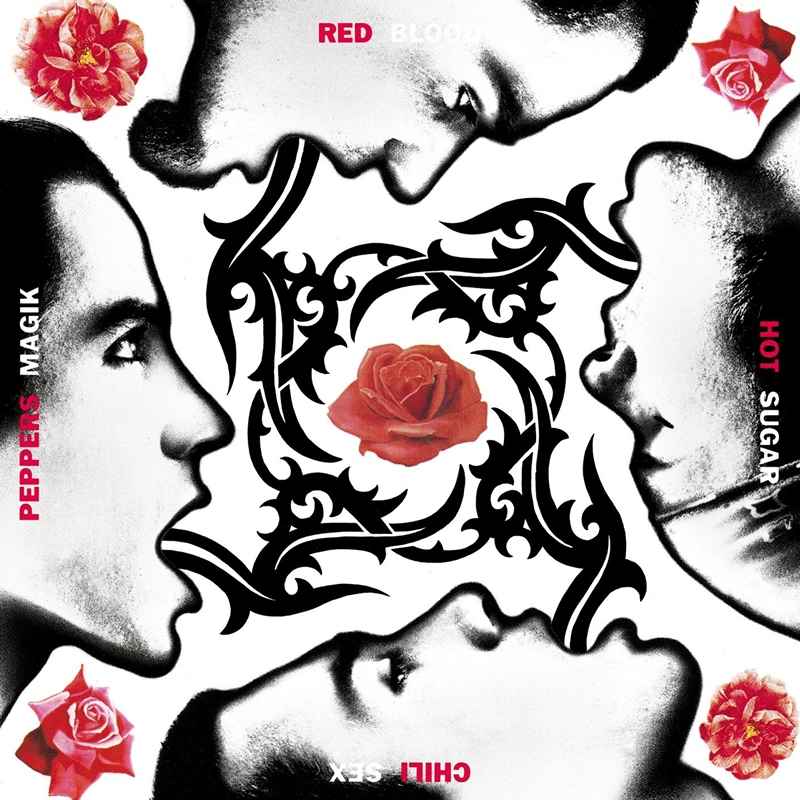 Blood Sugar Sex Magik [Digital Deluxe Edition]
March 21, 2006
Studio Album
Songwriter
The Jimi Hendrix Experience
Recorded On
May - June 1991
The Mansion · Los Angeles, CA
Lyrics
Down the street you can hear her scream "You're a disgrace"
As she slams the door in his drunken face
And now he stands outside
All the neighbors start to gossip and drool

He cries "Oh girl, you must be mad
What happened to the sweet love you and me had?"
Against the door he leans and starts a scene
And his tears fall and burn the garden green

And so castles made of sand fall in the sea, eventually

Many moons passed and more the dream grew strong
Until tomorrow he would sing his first war song
Fight his first battle, but something went wrong
Surprise attack killed him in his sleep that night

And so castles made of sand fall in the sea, eventually

There was a young girl whose heart was a frown
She was crippled for life and she couldn't speak a sound
And she wished and prayed
She could stop living, so she decided to die

She drew her wheel chair to the edge of the shore
And to her legs she smiled "You won't hurt me no more"
But then a sight she'd never seen made her jump and say
"Look, a golden winged ship is passing my way"

But it really didn't have to stop, it just kept on going
And so castles made of sand slips into the sea, eventually